When he was working as an IT consultant in Singapore, Sam found a way to incorporate these twin interests. Called the Environmental Dance project, Sam’s goal was to shoot dancers in a natural environment. His first subject was ballet dancer Marianne from Holland, and the venue was Fort Canning Park, a historic site in Singapore.

That was way back in 2010. More recently, in 2019, Sam shot with Odissi dancer Anandini Dasi, who hails from Argentina. His 10-year passion project, which has now been published as a book, features 18 international dancers in its 126 pages. “The dancers were initially reluctant to be photographed in costume in open spaces, far away from their comfort zone of the stage and photo studios. But once I explained my project, they were eager to participate,” says the Chennai-based photographer.

Sam’s project features eminent Indian dancers like Rahul Achariya, Nanditha Prabhu, Kalpana Sivaramakrishnan and Nirali Samani, among others, while international names include Mio Ikeda (Japan), Courtney Ramm (US) and Chia Vincent (Singapore). “Being in Chennai, I see more Bharatanatyam, but I enjoy watching all forms of Indian classical dances. I also love western styles such as ballet and contemporary. Each dance form has some unique movements, colourful costumes, jewellery and makeup.”

The Environmental Dance project involved a lot of travelling too, but it helped that he shot a majority of them in Singapore, where he lived for eight years. Back in India, he travelled to popular locations in Odisha, Maharashtra, Uttar Pradesh, Kerala and Tamil Nadu for shoots. “As a photographer, I have always found dance visually exciting. The unique combination of dance and Nature was deeply satisfying,” he adds. 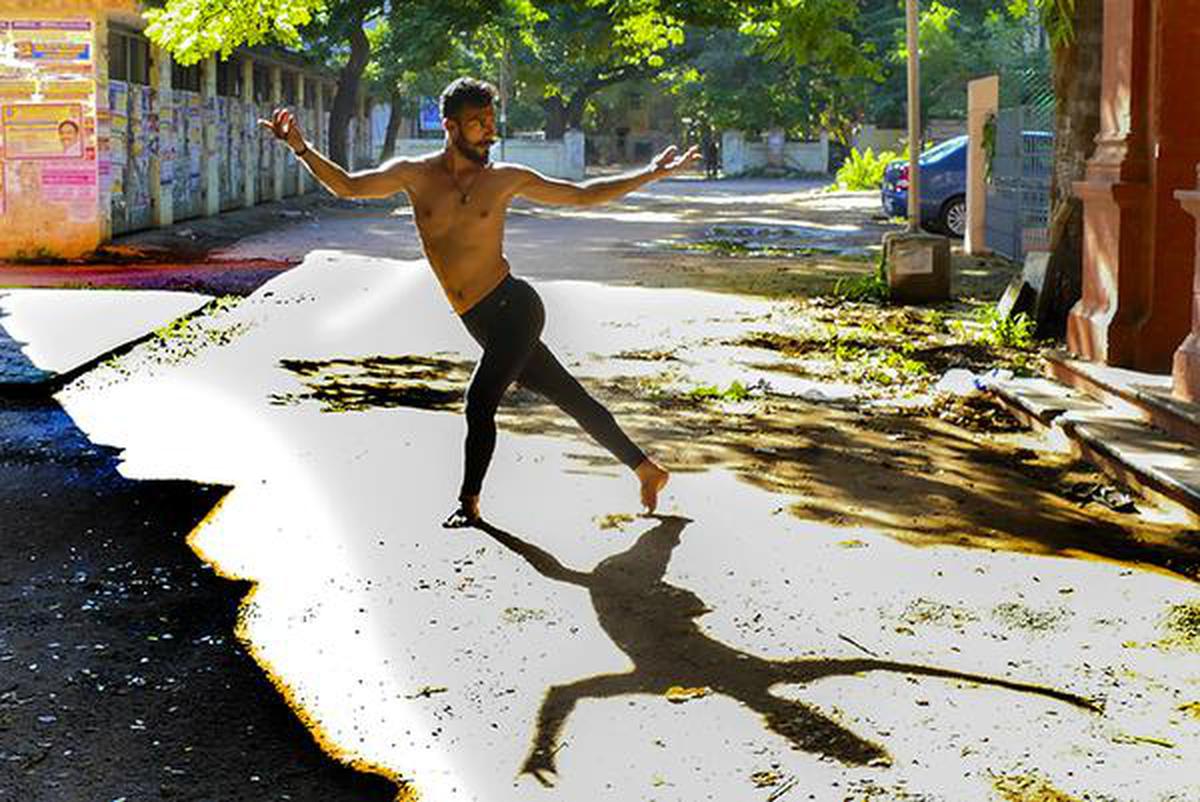 Apart from getting people to appreciate the beauty of movement, Sam hopes to raise awareness about environmental preservation. His five solo exhibitions — in Singapore, Thailand and India — spoke about aspects of environmental decay.

Up next, Sam is working on another coffee-table book titled Portraits – Capturing the Soul that he hopes to get ready by October. In this, he plans to showcase images of people he shot over the years. Also an independent filmmaker and the founder of city-based Mirage Film Institute, Sam is working on a project that will feature a series of creative and cinematic dance videos.

Dailynewsplug.com
Disclaimer: This story is auto-aggregated by a computer program and has not been created or edited by Dailynewsplug.com. Publisher: The Hindu – Entertainment – Source